The Three Ages Of Flight

There are three “Ages of Flight” in The Edge Chronicles, spanning a period of six hundred years. The importance of flight is a major theme in the books, with each age defined by the current technology used for air travel.

In the First Age of flight, buoyant flight rocks, harvested in The Stone Gardens, were used to keep leagueships and sky pirate ships aloft. But then stone sickness arrived in The Edge, destroying these flight rocks and causing the skyships to crash to the ground. Buoyant sumpwood, coated with a special varnish, ushered in the Second Age of Flight. However the small hand-made skycraft were one or two seaters, and inadequate for trade. It was only when Edge academics discovered how to safely harness the power of stormphrax, enabling the Third Age of Flight that large vessels once again took to the sky. With their characteristic phrax chambers, mighty galleons and sky taverns travelled to the furthest reaches of The Edge. 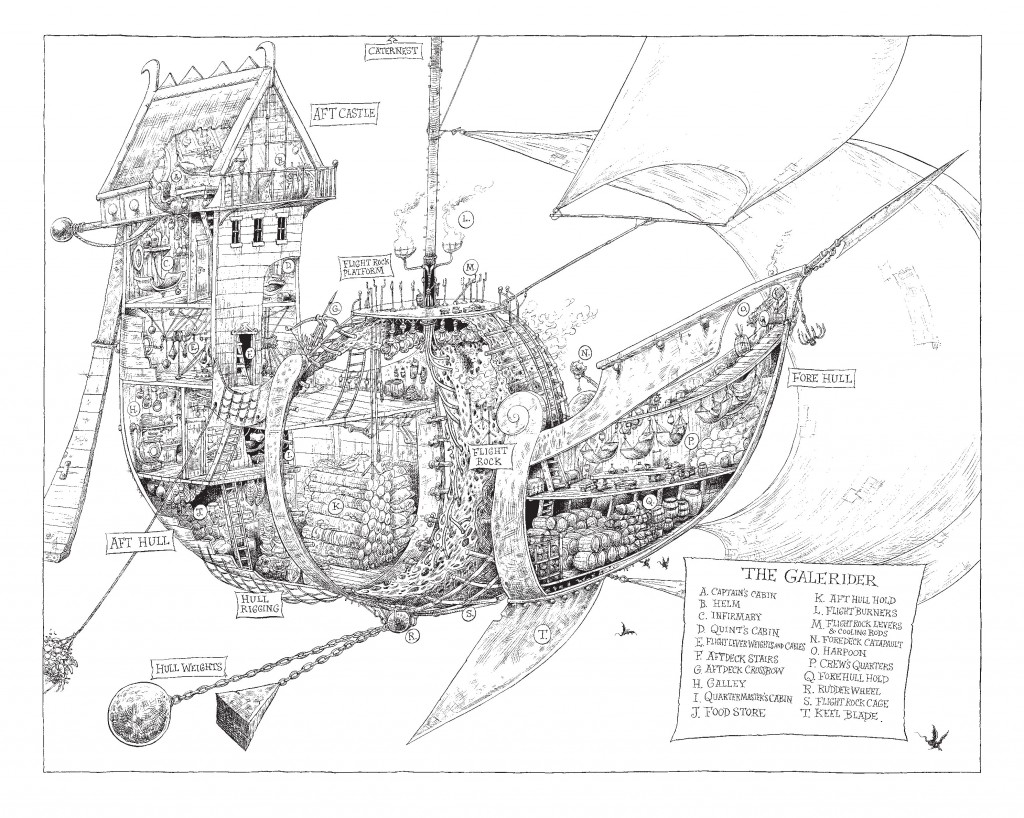 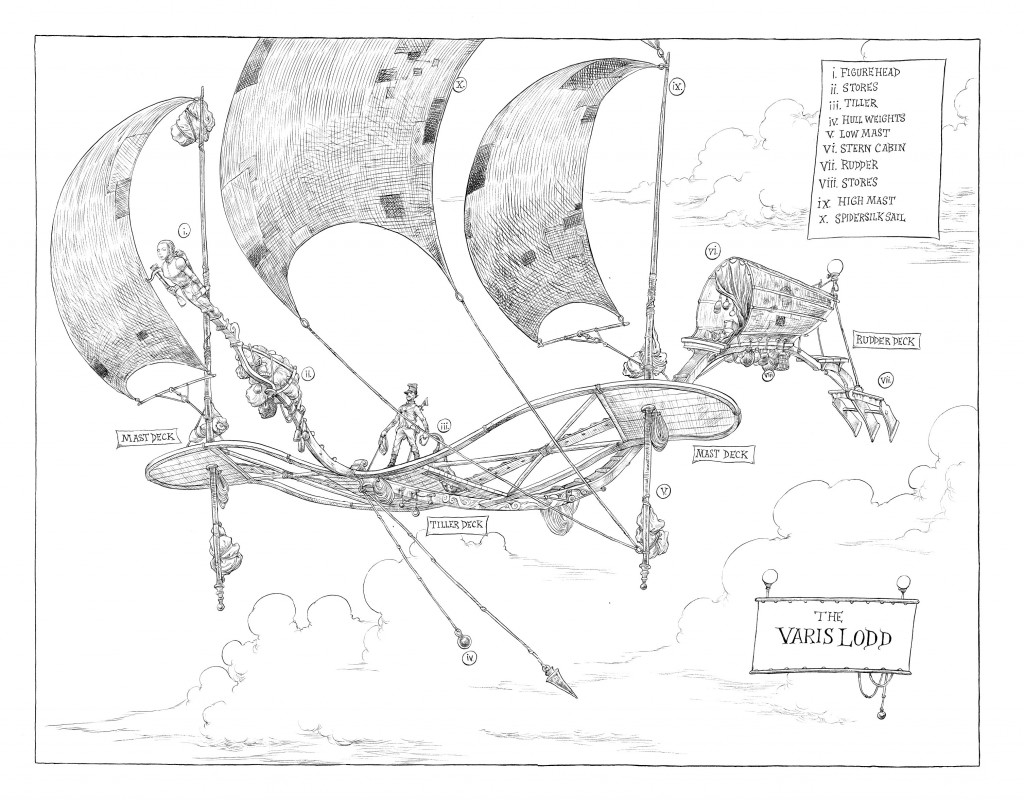 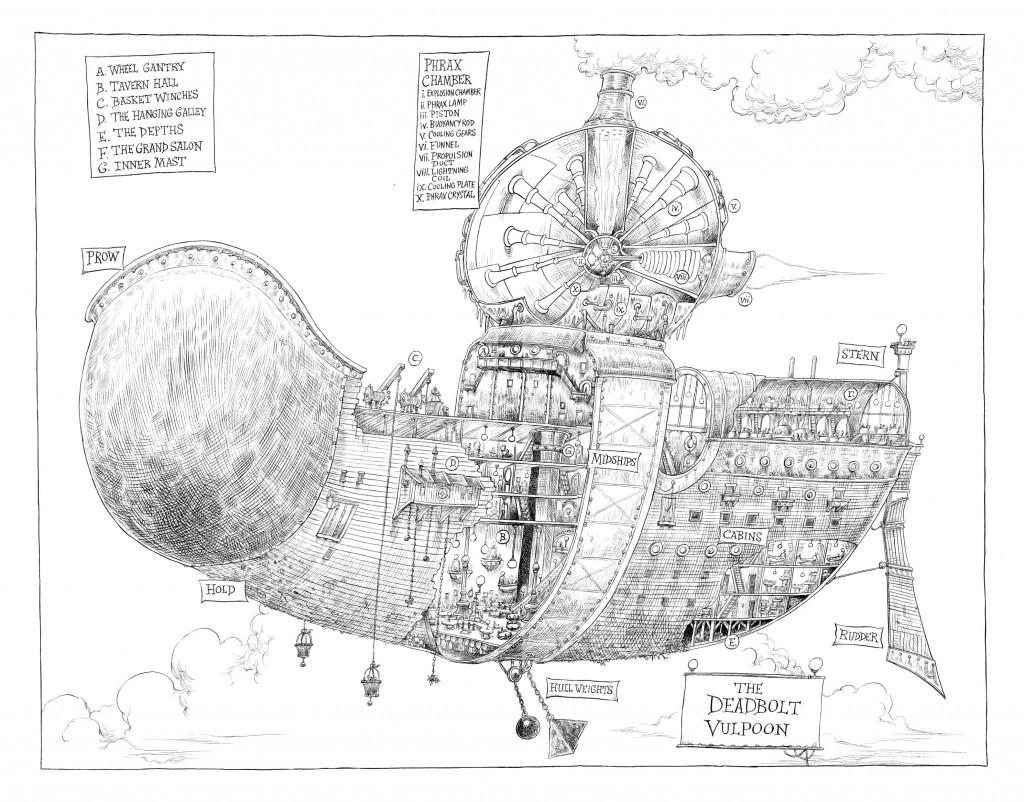 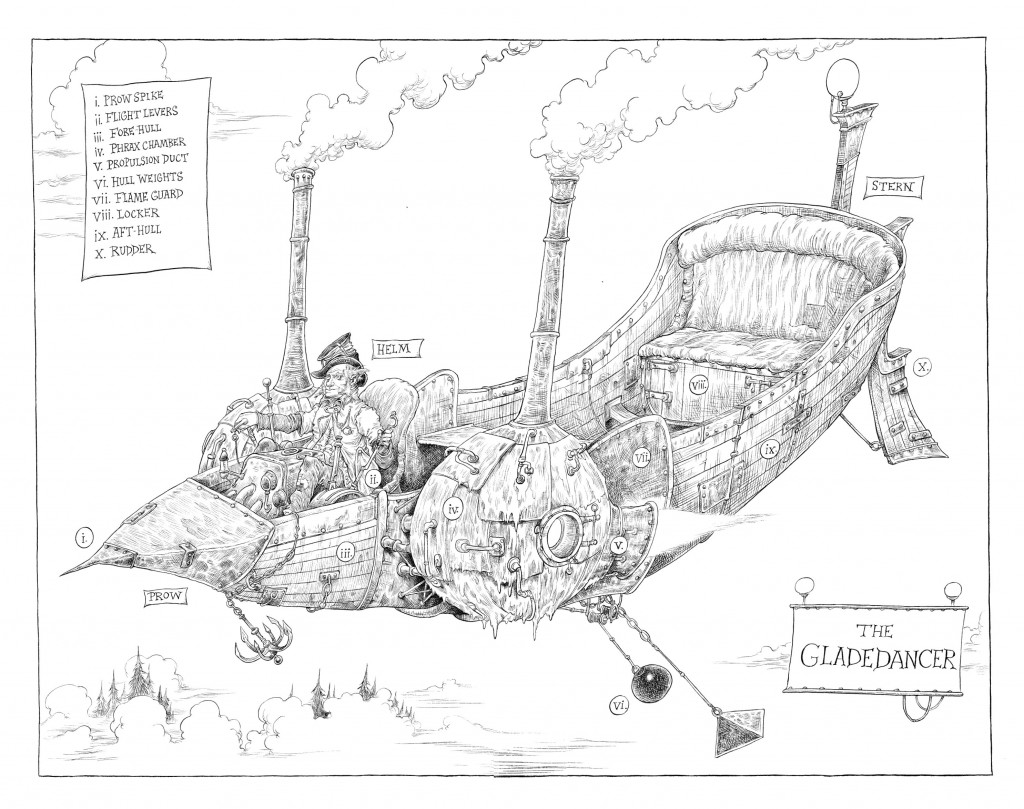